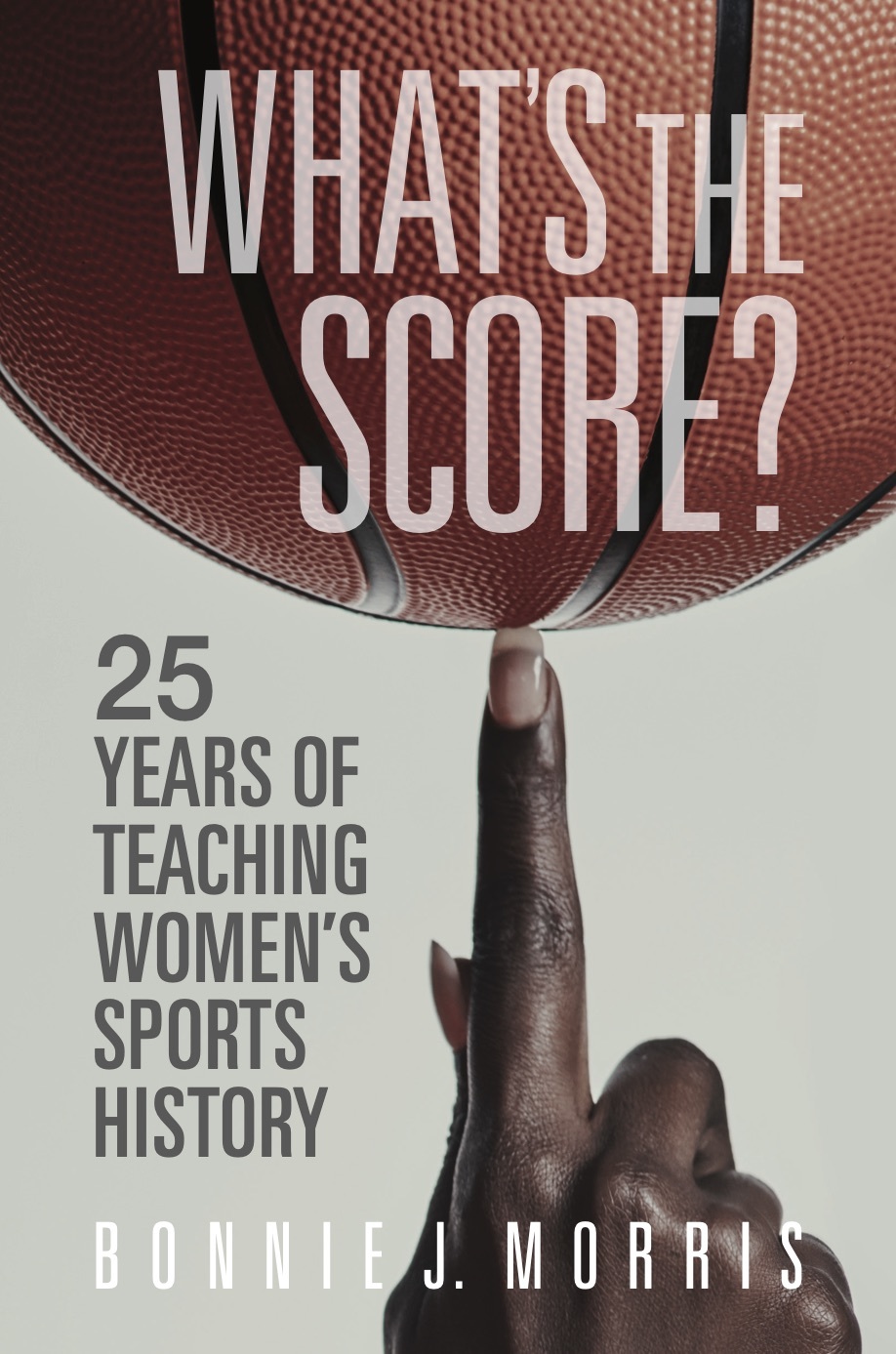 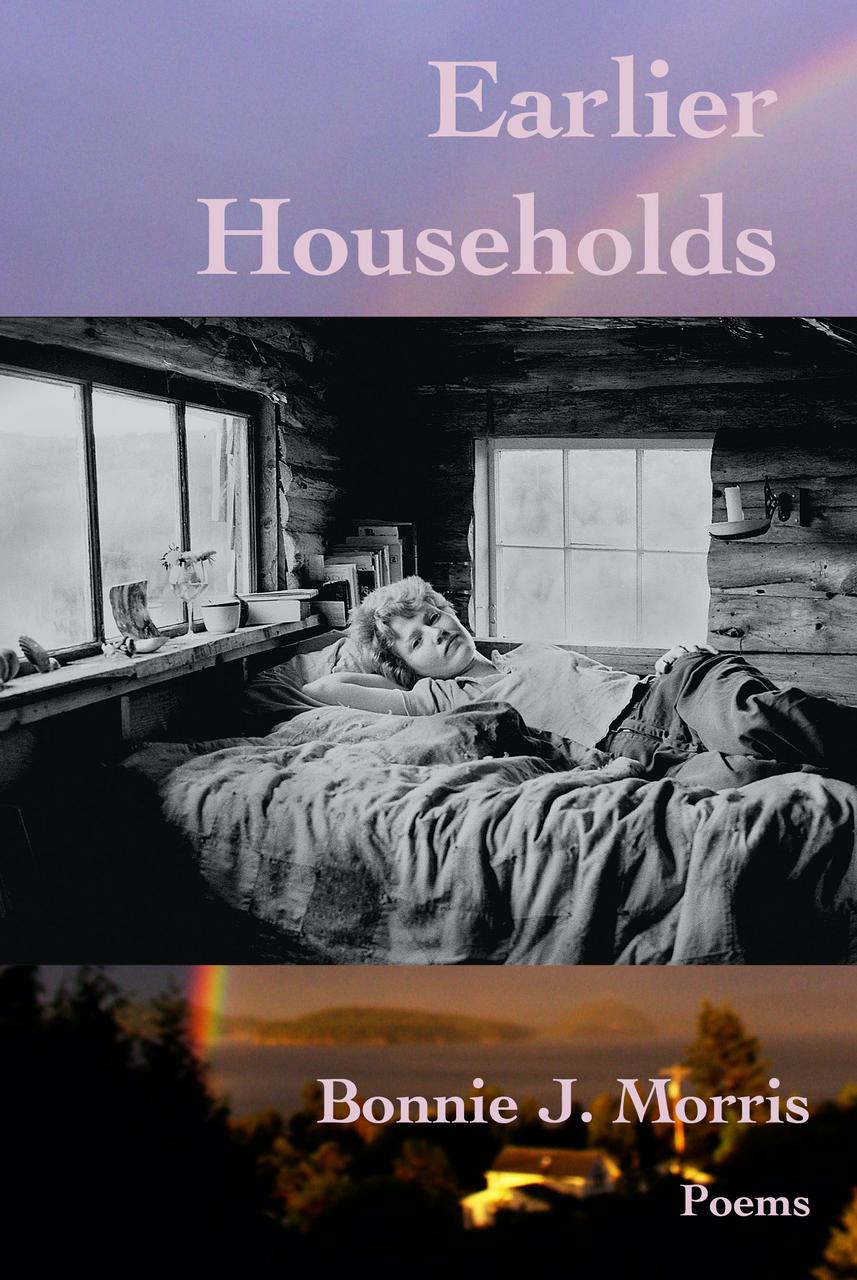 Available in January 2021 from Headmistress Press! 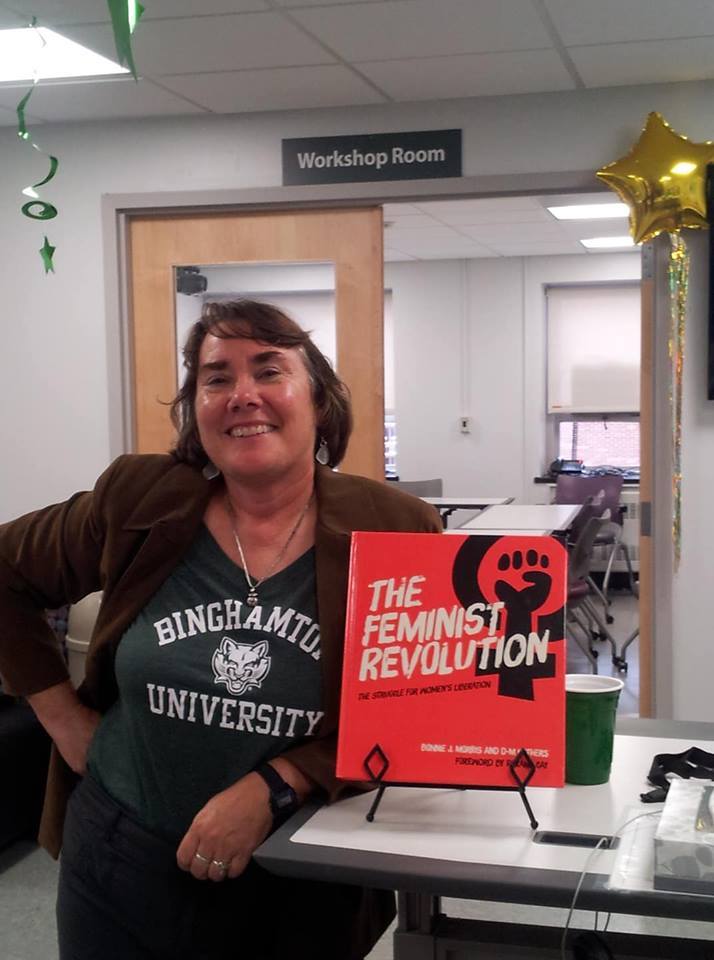 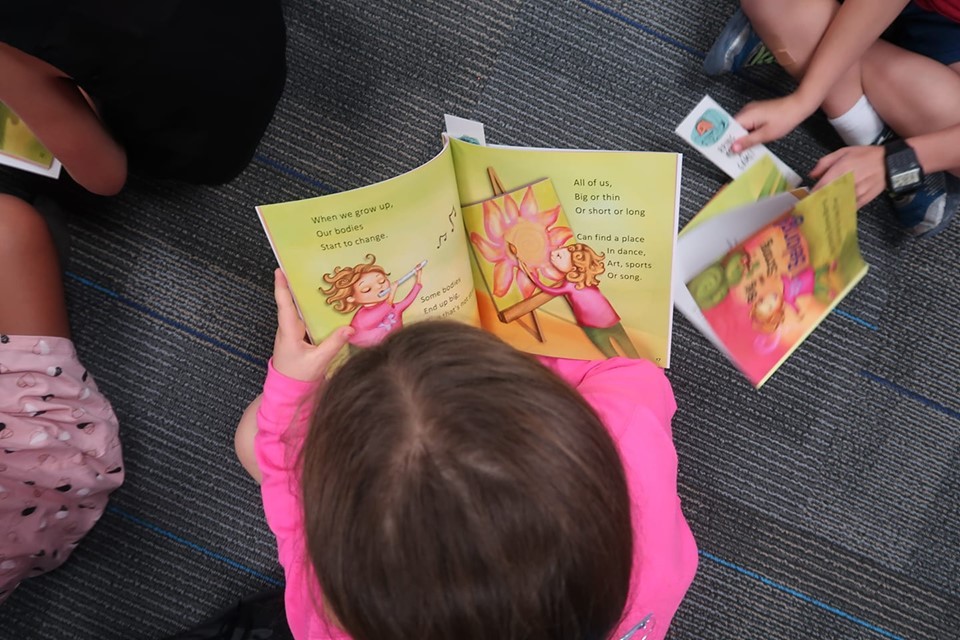 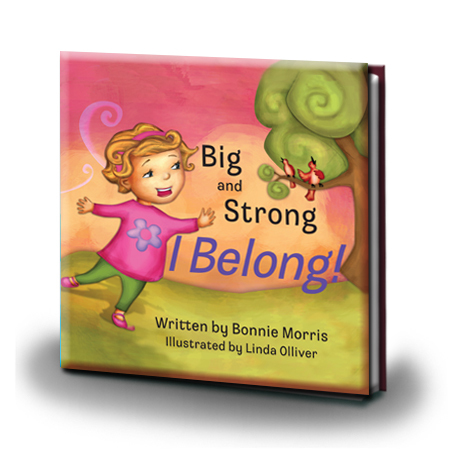 My children's anti-bullying book has been selected by Tommy Two Shoes for distribution in Arizona elementary schools. 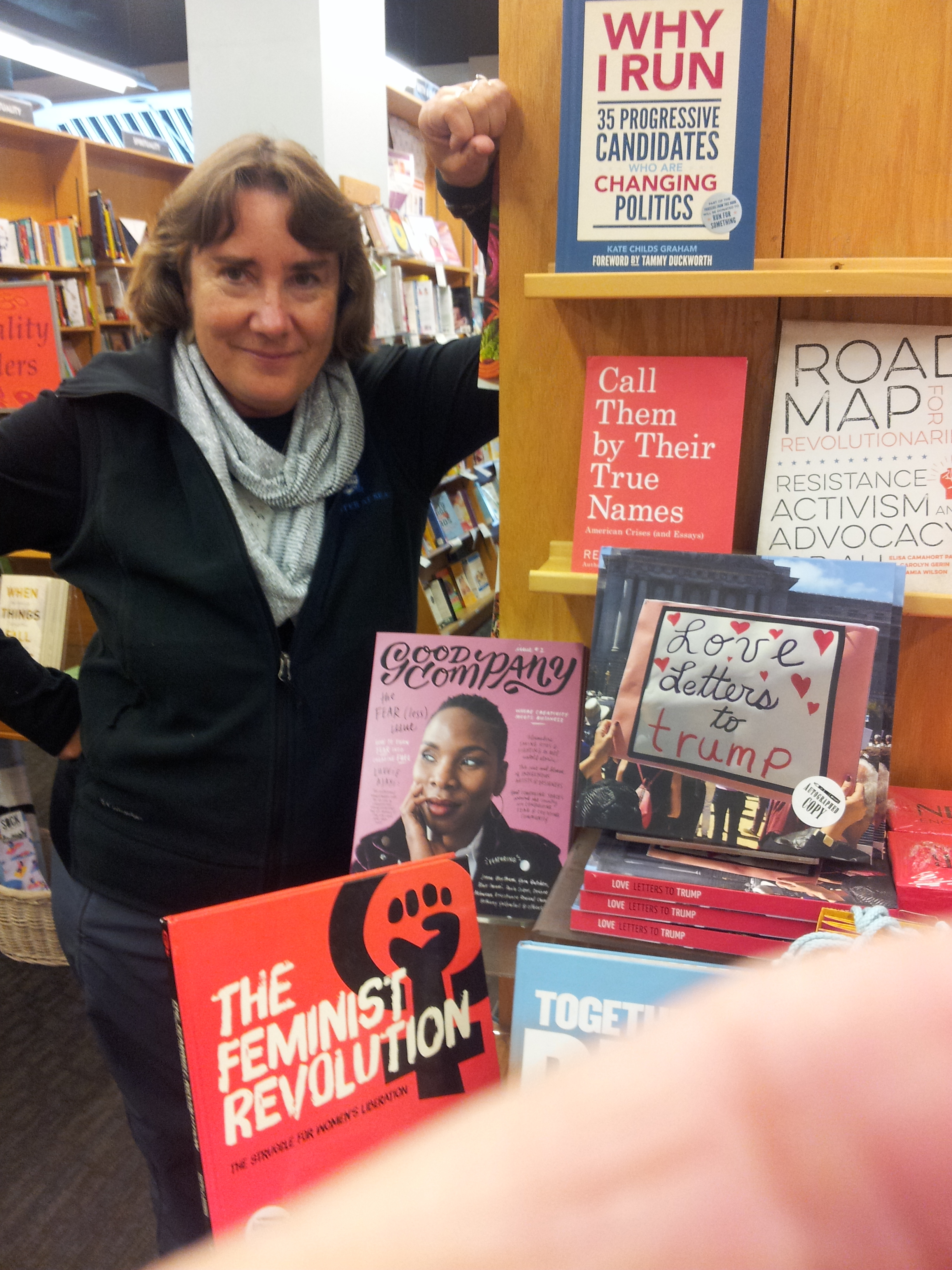 Posing with my big red book at Bookshop Santa Cruz, May 2019. 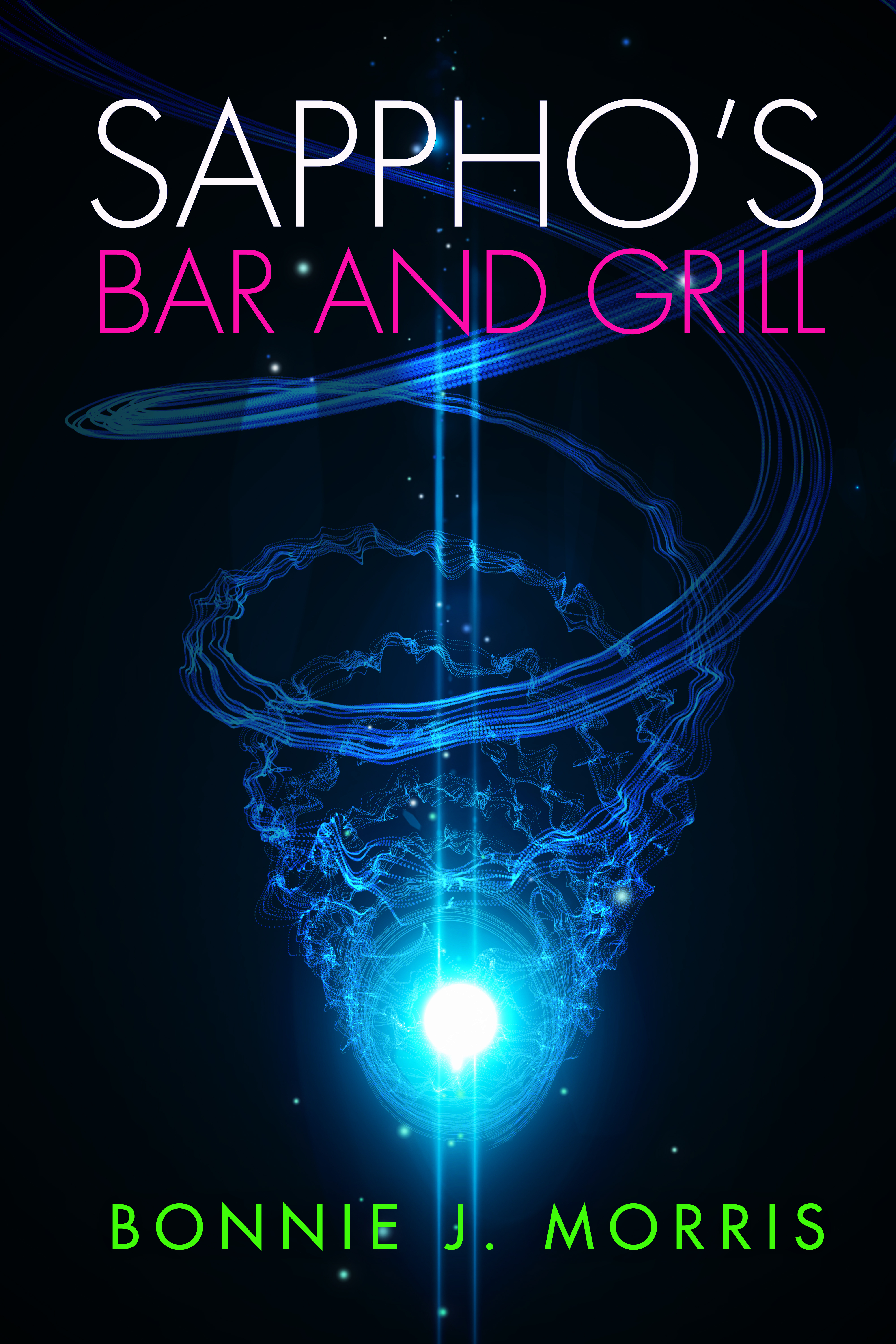 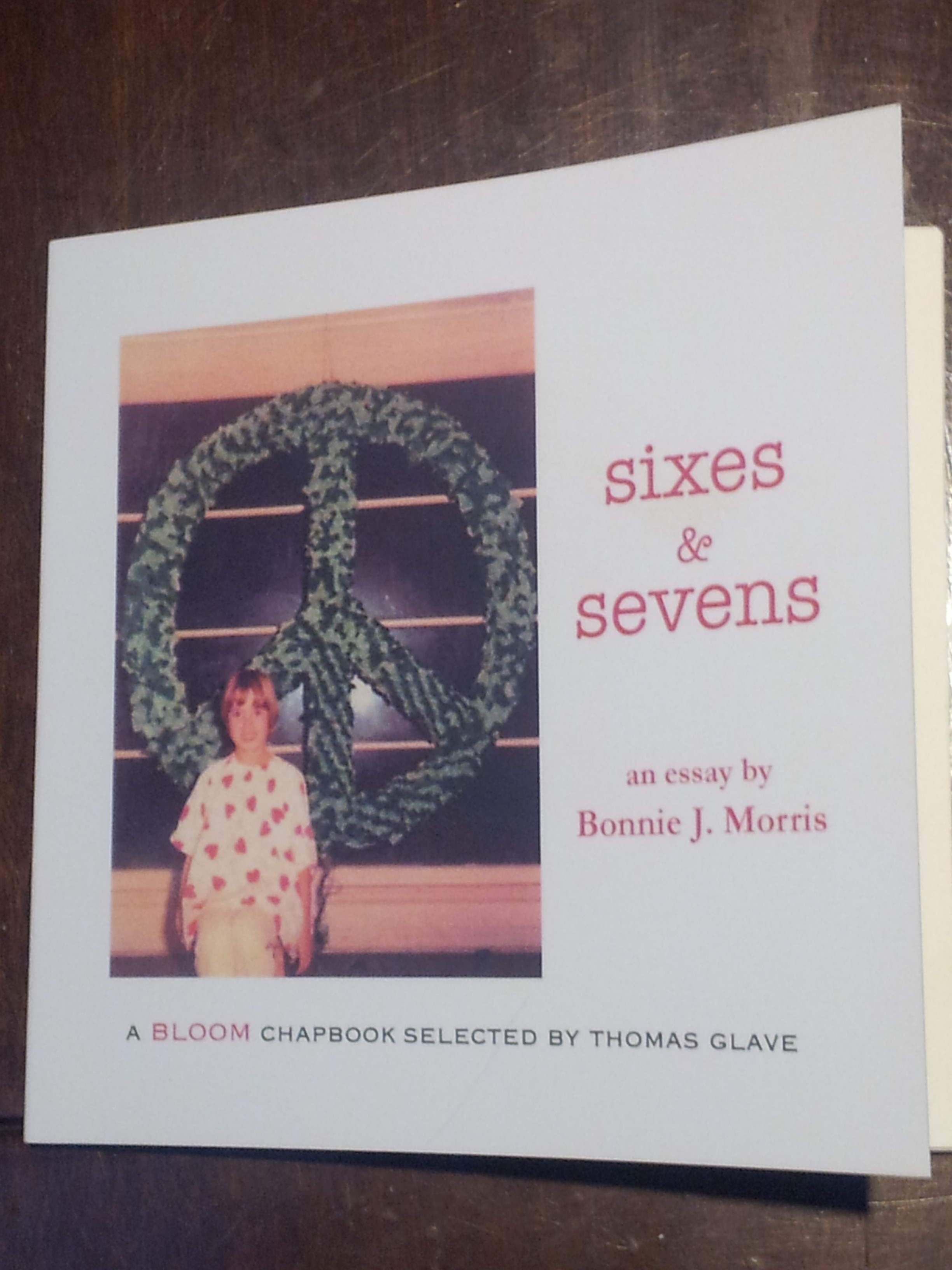 Book number 12: prize winning chapbook SIXES AND SEVENS. I read this LIVE in its entirety on Pacifica radio station KPFK in Los Angeles as part of the Lambda Literary Festival. 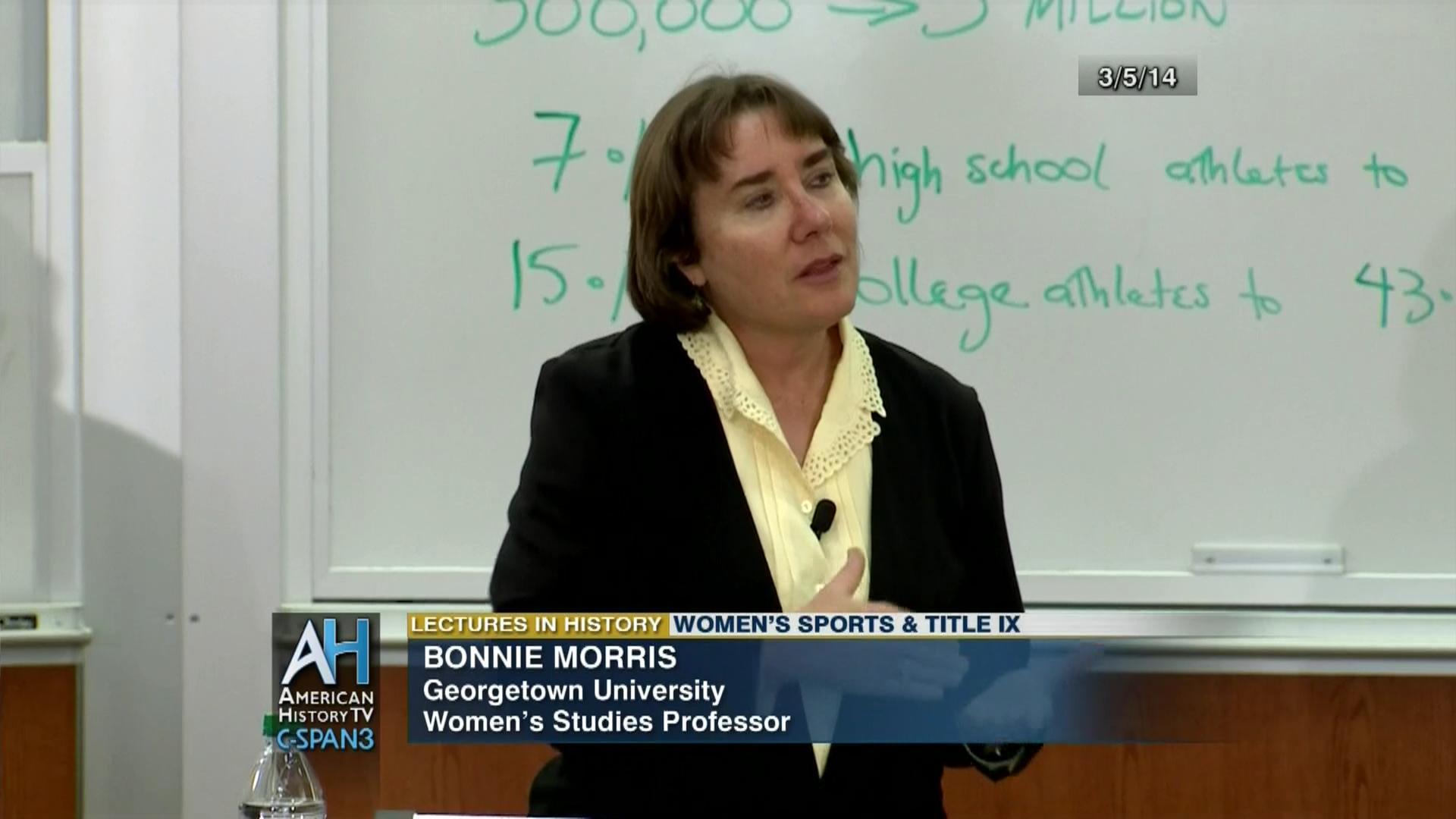 I now teach my women's sports class at Berkeley. Bring my Title IX lecture to your town. Let's inspire a new generation of female athletes--and their male allies. 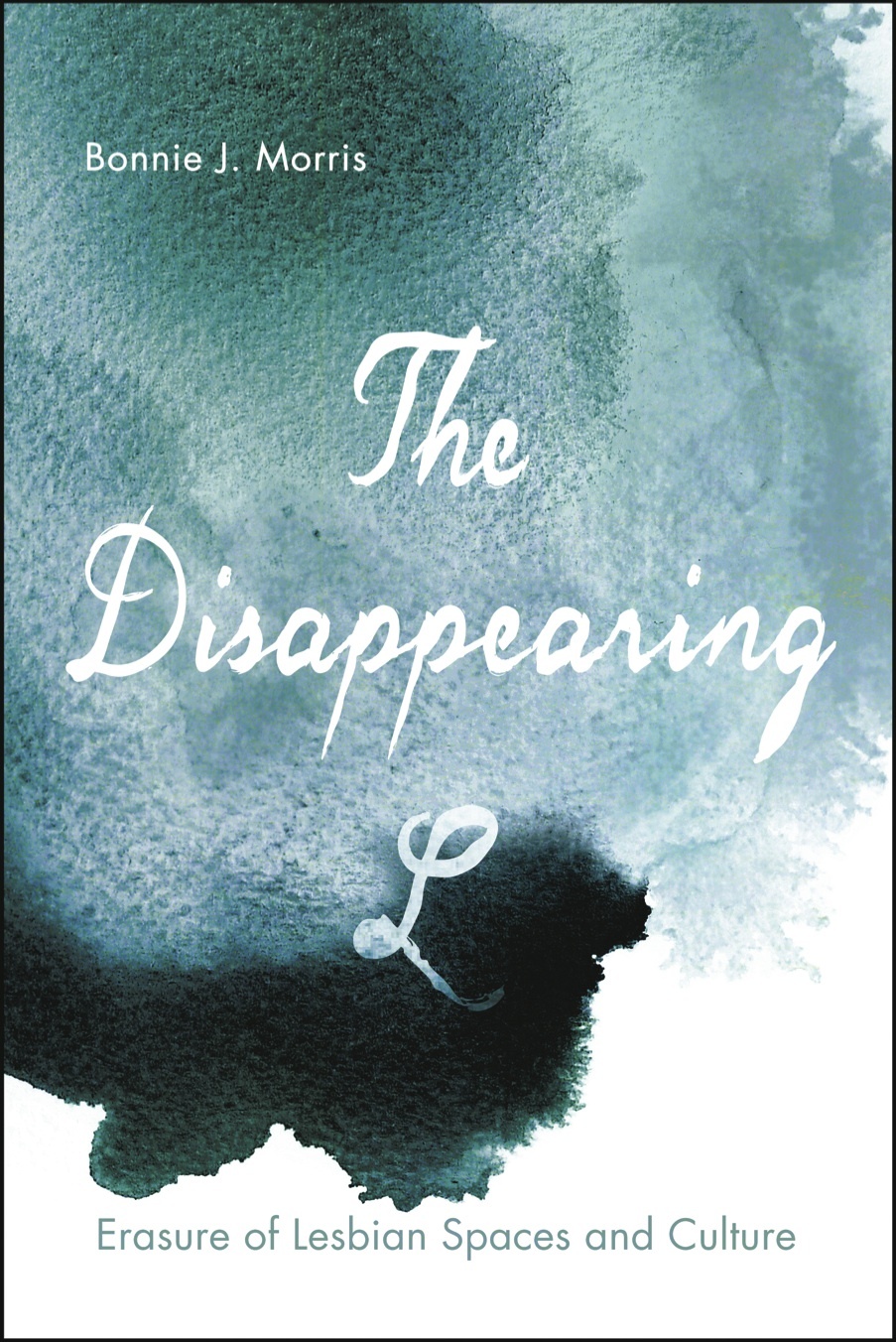 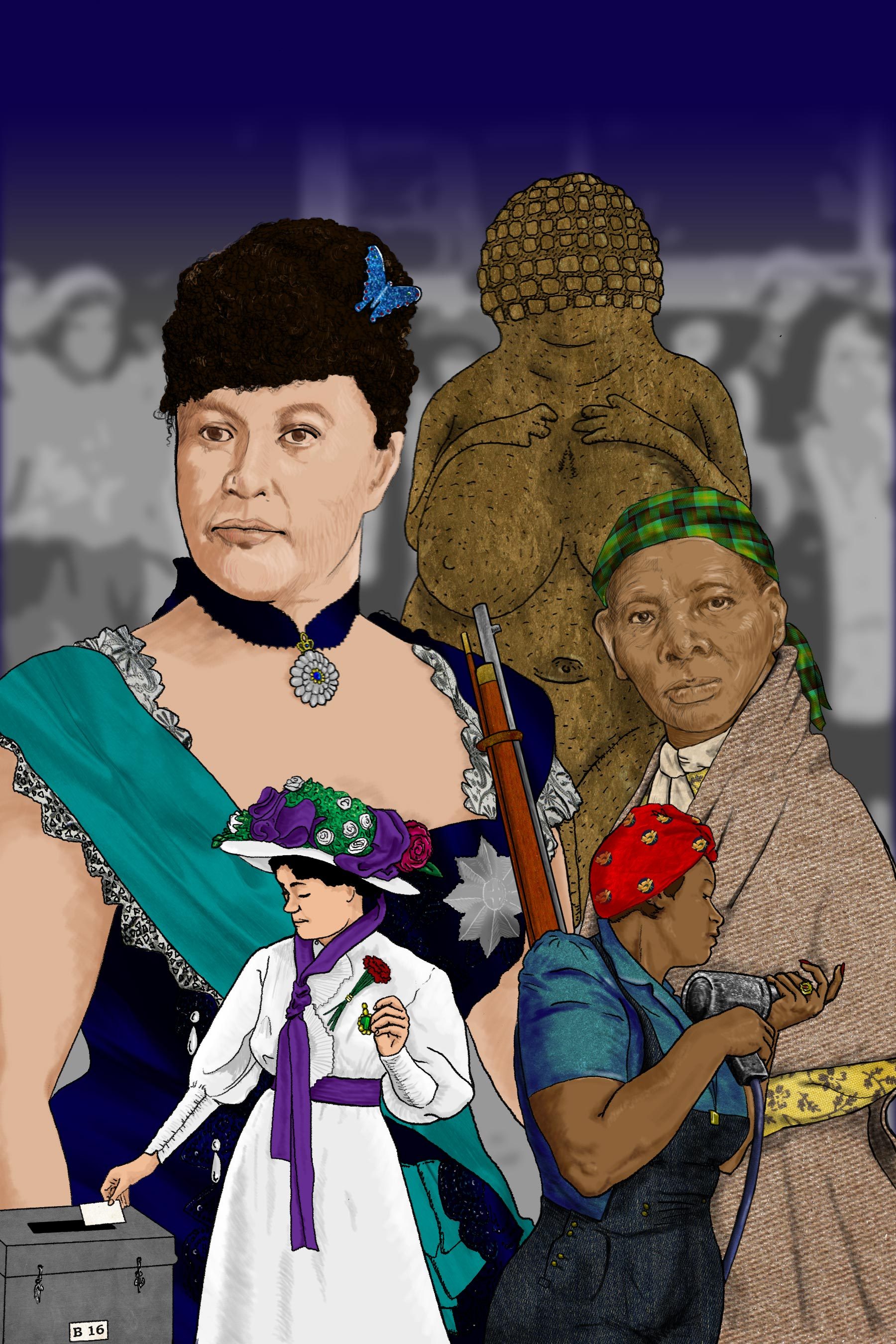 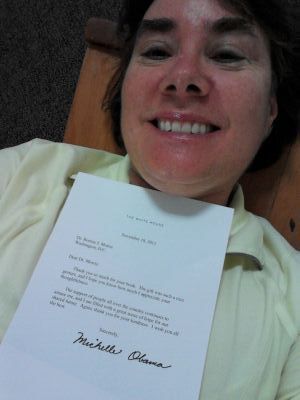 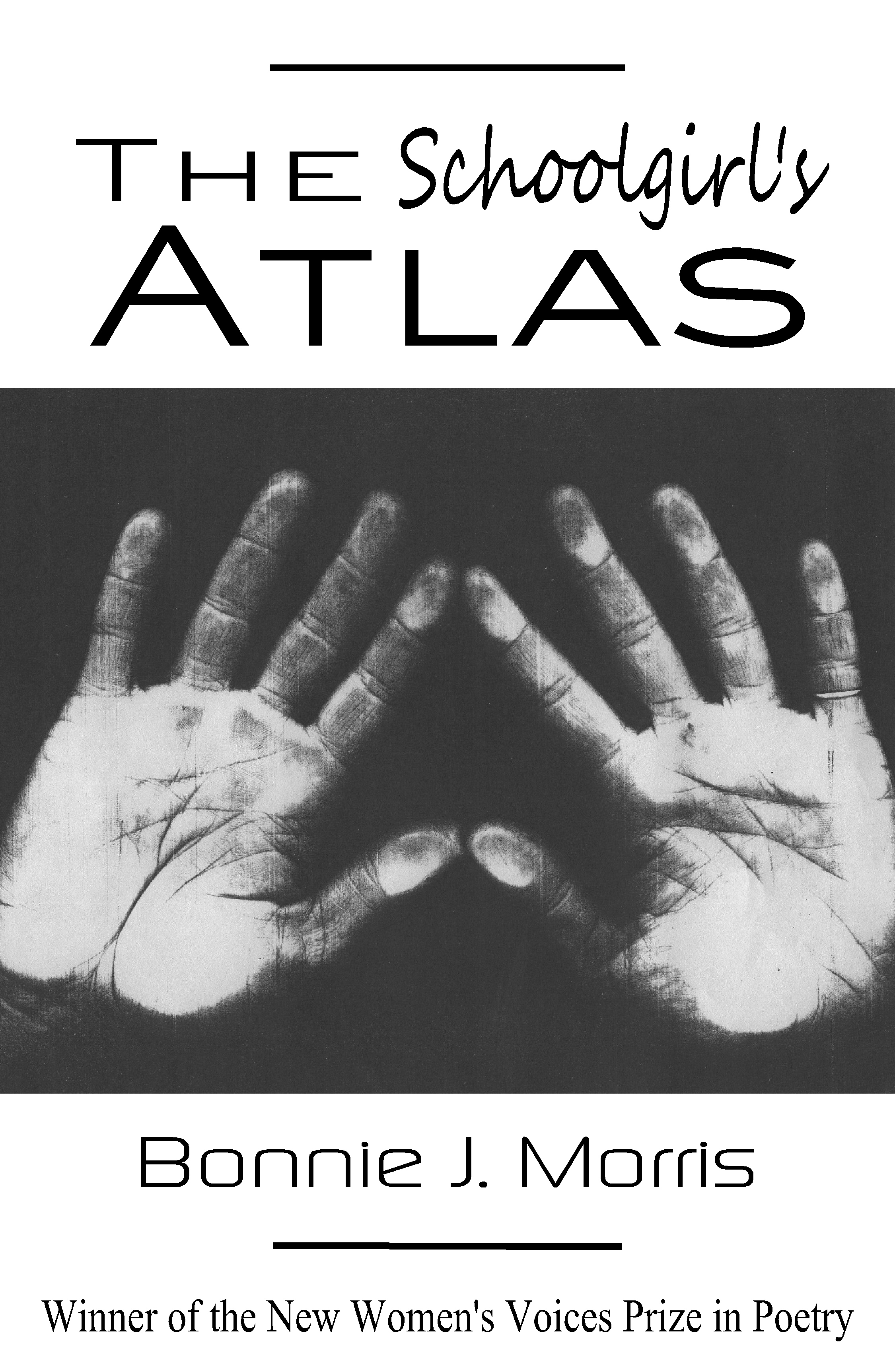 The new volume of poetry, NOW AVAILABLE! Order yours now at www.finishinglinepress.com. 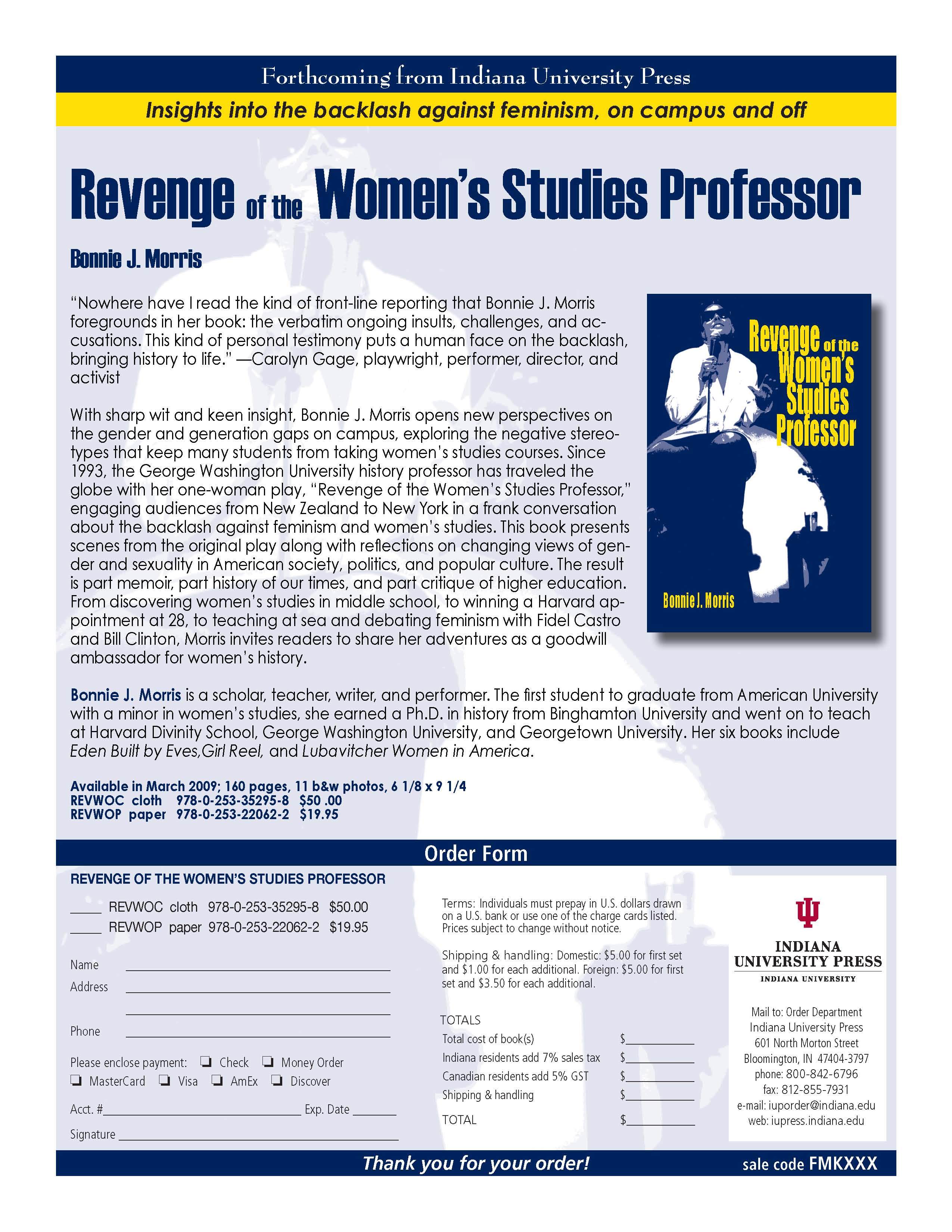 Order the book based on my hot one-woman play! This volume was also Finalist for the Lambda Literary Award.

Professor. Author. Speaker. Historian. Lecturer at Berkeley. Oprah Book Club choice for Women's History Month. Welcome to the exciting cover for WHAT'S THE SCORE?, my new book, out in June for the 50th annivesary of Title IX law. This long-awaited women's sports volume from the Red Lightning imprint at Indiana University Press may be ORDERED NOW at https://iupress.org/9781684351800/whats-the-score/.  I'll be speaking on June 23 with the National Women's History Museum and then offering a book keynote at the National Women's Music Festival in July. My 2021 book, a poetry collection from Headmistress Press, is also available: EARLIER HOUSEHOLDS, with cover image is by esteemed photographer Donna Gottschalk. Order from https://headmistress-press.square.site/. NEXT: working on Olivia Records' 50th anniversary!

Proud to have planned the first-ever Library of Congress exhibit on the women's music movement, which was on display from January to April 2017 The accompanying lecture (March 8, 2017) is available online: click on the link "Soundwaves of Feminism," on right side of the page. 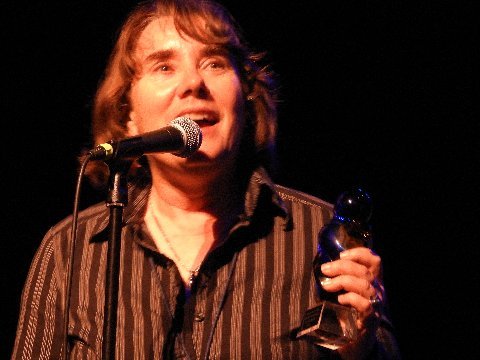 Honored with the Ruth Rowan Believer Award from Women in the Arts at the 2017 national Women's Music Festival, in recognition of my thirty years' work documenting the women's music movement.
C-SPAN In Depth with Bonnie Morris
Bonnie Morris, In-Depth Author Profile on C-Span

My book THE FEMINIST REVOLUTION is an overview of women's arts and culture in second-wave feminism, for Smithsonian Press.

Working hard in the Olivia archives as their official historian, and transferring a sample donation of albums and images to Smithsonian Library and Smithsonian Folkways archives.

From January through April, 2017, my exhibit on the women's music movement of the 1970s/80s was on display in the Great North Hall of the Library of Congress. Three 42 x 22 agile cases showcased a timeline of artists, albums, concert photos and cassettes.


I moved to California to continue archiving the women's music movement with Bay Area resources and Olivia artists. While teaching at UC Berkeley and at Sain. Mary's College, I've continued working with the Smithsonian and Radcliffe's Schlesinger Library on the legacy of women's music festivals. So grateful for my ongoing relationship with Radcliffe and Harvard.

January to April 2019 found me traveling around the world as faculty aboard Semester at Sea's spring global voyage to 11 countries. This was my third tour as SAS professor of global feminisms.

My thirteenth book, THE DISAPPEARING L: erasure of lesbian spaces and culture, is available from SUNY Press: www.sunypress.edu. I appreciate the support I had from a Hedgebrook residency, on Whidbey Island (in Puget Sound, near Seattle), where I wrote for ten stirring days in the cottage which has also hosted Gloria Steinem, Dorothy Allison, Alison Bechdel, Sarah Waters, Carolyn Forche, and Naomi Shihab Nye. I'll be offering an onlinr workshop through Hedgebrook in February 2022.

WOMEN'S HISTORY FOR BEGINNERS is unstoppable! After taking second prize in the New England Book Festival, I also received a fan letter from First Lady Michelle Obama, on White House stationery, thanking me for donating a copy of WHFB to the White House. C-Span Book TV made this their Book of the Month. 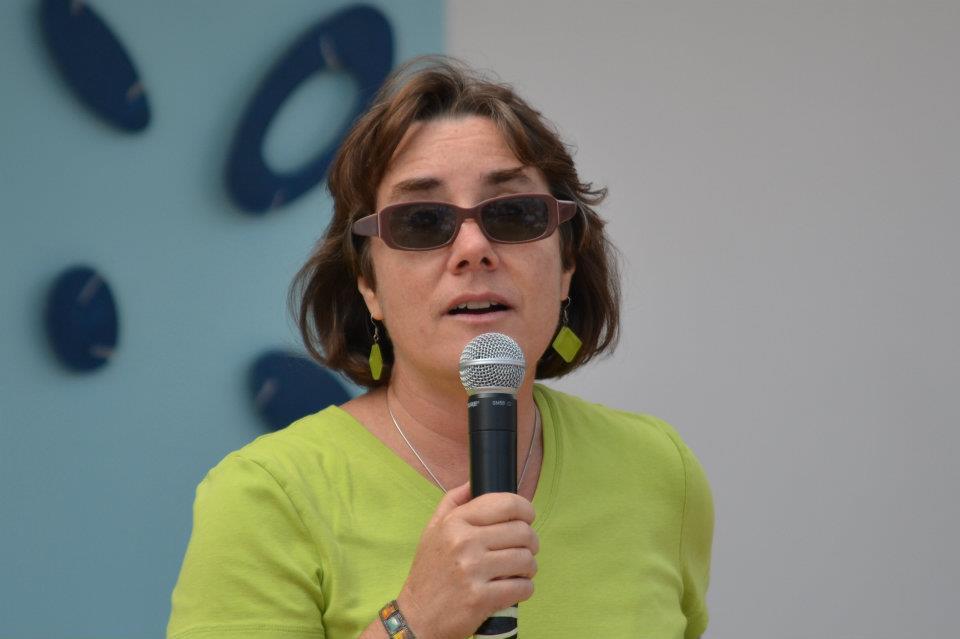 Go to www.booktv.org to see my C-Span interview. Get ready for stirring issues in women's history!

ARCHIVAL WORK: Field notes and taped interviews from 30 years of festival culture are willed to the women's special collection of Schlesinger Library at Radcliffe; collected student publications from the 1970s have been archived at Carolina Friends School for public use.

Bonnie J. Morris is a women's history professor and the author of eighteen books. Born on Mother's Day, 1961, she attended an international elementary school in West Los Angeles, participating in peace vigils with her parents from a very young age. After her family moved to North Carolina, she graduated from the Carolina Friends School, and then earned a B.A. in Jewish history from American University: the first student to complete a minor in Women's Studies at AU. She earned her Ph.D. in women's history at Binghamton University in upstate New York in 1989, soon thereafter joining the faculty of Harvard Divinity School and teaching for Semester at Sea. From 1994-2017 she enjoyed two half-time positions teaching for both George Washington University and Georgetown University in Washington, D.C. Courses included Approaches to Women's History, Gender and Athletics, Women and War, Lesbian History and Culture, and Introduction to Women's Studies.

An Exam Leader for the AP U.S. History Exam, Dr. Morris has been a lecturer for Olivia Cruises and the global Semester at Sea program. She is now a consultant for Disney Animation, the Global Women's Institute, the American Psychological Association, Pacifica Radio Archives and the U.S. State Department's Academy for Educational Development, as well as contributing to Huffington Post.

"When do I write? In the cracks, the nooks & crannies, the superlative fissures, the creased paper trails begging for my ink." 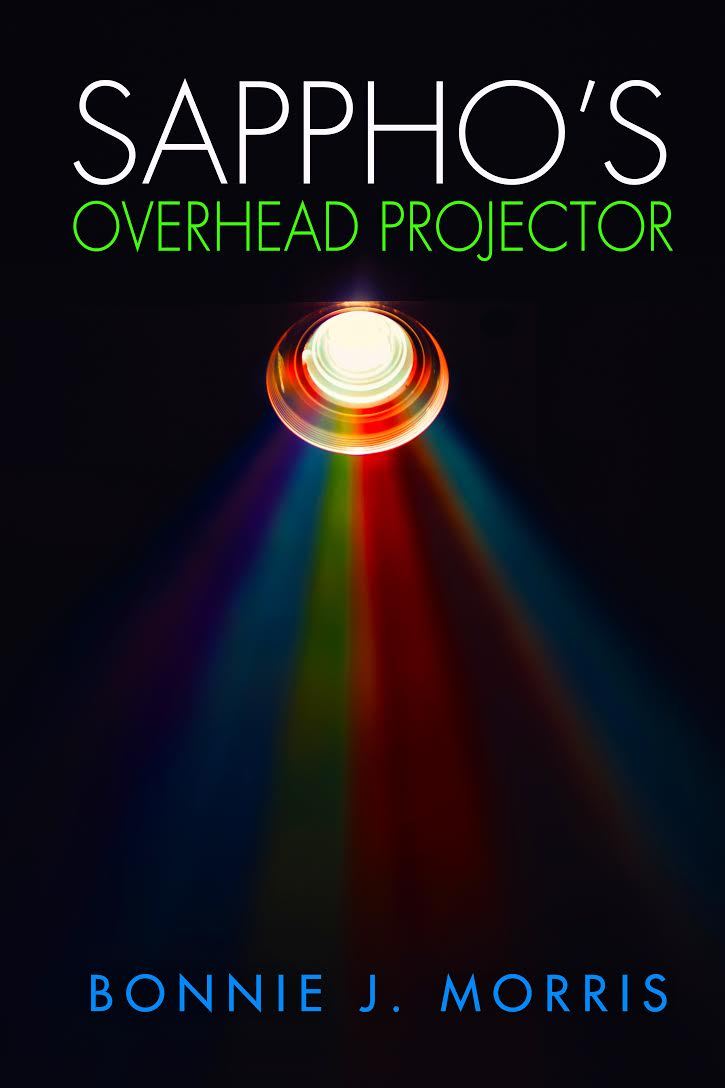 Revenge of the Women's Studies Professor
One-woman play available for your campus or conference. A global success since 1993, this hour-long show has roused feminist audiences from Iceland to New Zealand.

March 8, 2017 lecture at Library of Congress